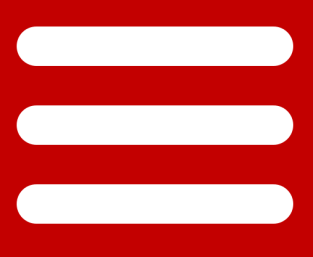 How do you teach children about lasers, waterjets or plasma systems? How do you teach them that manufacturing is a fascinating career path to follow when it's usually difficult to show them on-site production processes because of safety concerns and proprietary operations?

Now with cable and dish television networks, production companies are filming programs on how products are manufactured. They're bringing this unique visual information into the living room where anyone can see how things are made while also showing the varied careers that are involved with these products.

In the "How Do They Do It?" series produced by WAG TV, London, the secrets of manufacturing and engineering are revealed through behind-the-scenes programs packed with facts. These shows might feature how church bells or super-fast speed boats are produced or how an aircraft carrier, coal power plant or a CO2 laser works. The series is filmed at multiple locations around the world.

Recently, Storch Magnetics, Livonia, Mich., was called by the "How Do They Do It?" crew to ask if the company would allow videotaping of its Mitsubishi 2-kW CO2, flatbed laser.

Storch was the lucky guest star when Anna Keel, director, producer and writer for the "How Do They Do It?" program said she found the company using a Web search engine that flagged its online laser cutting services advertisement.

"The video crew came in and spent about three hours with us videotaping every aspect of how parts are cut using a laser system," says Todd Papora, sales, marketing and service manager. "They followed the sequence from how a part is input into our production system, the development of a cutting path using the laser's CNC programming, the movement of the material in and out of the laser, and then how the laser cuts the actual part. They even filmed some downstream processes of what some parts go through after cutting, such as bending, deburring, welding and painting. They really want to show the viewers how lasers have been a keystone development in the rapid production of sheet metal parts. The only thing we had to do was slow our laser down for them to get good video footage."